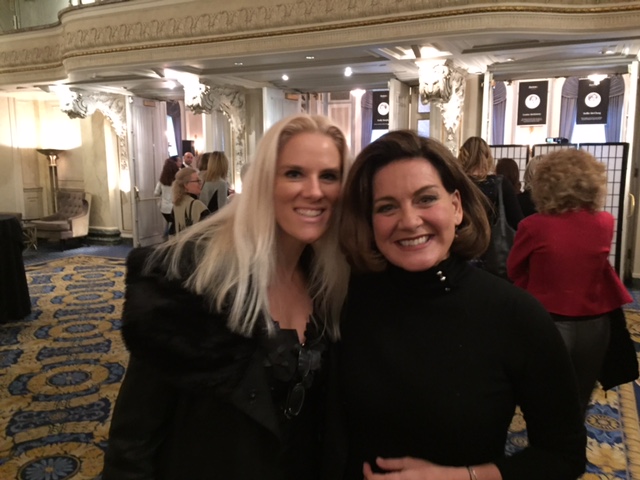 The goal of the Famous 5 Foundation (or Famou5), is “to celebrate women’s successes and inspire them to become Nation Builders in the legacy of the Famous Five“ — the five courageous Canadian women who fought to legally enshrine the rights of Canadian women to vote, own property, and be treated as equal members of society.

Established on October 18th, 1996 (the 67th anniversary of the precedent-setting “Persons” case that ruled Canadian women were eligible to sit in the Senate), and fully incorporated as a non-profit charity in 1997, the Famous 5 Foundation aims not only to celebrate the spirit of the original Famous Five, but it also strives to inspire and empower future generations of female leaders.

Before assuming her role as the face of Canadian news in 2011, LaFlamme spent more than a decade on the road as National Affairs Correspondent for CTV National News, where she covered everything from natural disasters to wars, and reported from some of the world’s most dangerous locations.

LaFlamme’s success and status made her an easy choice to be 2016′s first Famou5 Speaker in the Enbridge series, and Pipella Law is delighted to have supported this event.