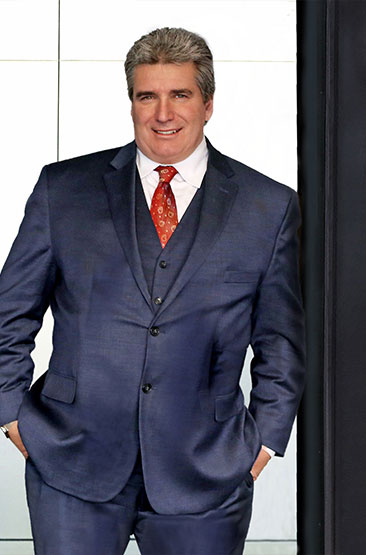 Derek is a graduate of the University of Alberta, Faculty of Law. After articling in Edmonton and getting admitted to the Alberta Bar, he returned home to Calgary in 1995. From 1995 to present, Derek has worked as a Plaintiff’s personal injury lawyer at several Calgary law firms.

Derek has extensive court experience having appeared in the Court of Queen’s Bench of Alberta, Alberta Court of Appeal, and the Provincial Court of Alberta.

Since 2004, Derek has written a number of papers regarding the Minor Injury Regulation. He also has extensive volunteer experience.

Derek is an avid golfer, hockey player and skier.