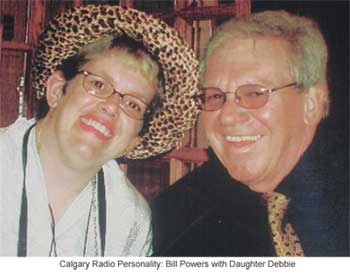 In 1985, my daughter, Debra, underwent a dental procedure that resulted in her dying for a short period of time. However, she was thankfully revived by the work of her mother, a registered nurse. As a result, she ended up a semi-quad because of a lack of oxygen to the brain.

Today, she has partial use of all four limbs, but does not have full control of any. She is confined to a wheelchair for the rest of her life.

Mr. Pipella proposed legal action after watching from afar as my ex-wife, Carol, and I visited Debra on a daily basis for many months while she was treated at the now-defunct General Hospital.

Pipella took the case and ran with it, spending countless hours building a case that the defense – in the end – had declared unbeatable if it had actually gone to trial. They settled out of court.
Pipella’s persistence paid off in this matter. If it wasn’t for his determination, Debbie, may very well have been a heavy burden on her whole family today. Because Mr. Pipella and his associates did such an extraordinary job in representing my daughter, she is living a life of semi-independence in rural Alberta and has a settlement that will keep her as comfortable as possible for the rest of her life.

I would personally recommend Ed Pipella and his company in any matter of civil law.