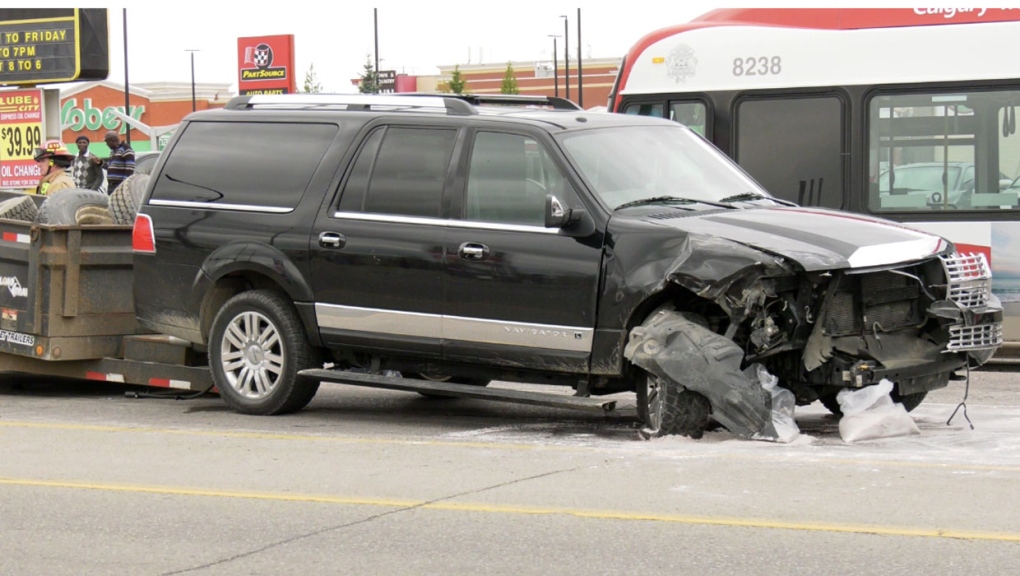 The Insurance Broker’s Association of Alberta (IBAA) is lobbying to replace Alberta’s current insurance regime with a “no-fault system”, where compensation for bodily injury claims, would be handled by insurance companies. Simpler put, people injured by a negligent driver in an automobile accident, would lose their right to sue. Instead, the insurance companies responsible for paying out these claims, would determine how much money injured claimants are entitled to, which is the very definition of a self-serving system. Injured Albertans would have a standardized “one size fits all” compensation scheme, which would not take into account that person’s unique circumstances.

Interestingly, consumers are overwhelmingly against this proposed regime. The results of a survey conducted by Nanos Research are in. The survey was conducted on behalf of FAIR Alberta (a coalition of Albertans concerned about IBAA’s proposed no-fault insurance system). Albertans have resoundingly declared that they value their right to sue, even in the face of tenuous claims that a no-fault system would lower their premiums. In a June 5, 2020, article by Ryan White at CTV News, the results were outlined as follows: Albertans are 3 times more likely to prefer an “at-fault insurance system”, (61 percent support), over a “no-fault system”, (only 20 percent support). Further, Albertans are 7 times more likely to trust the courts over insurance companies, when determining fair compensation for an automobile accident, (69% in favour of the courts vs 10% in favour of insurance companies). Finally, 70% of Albertans would prefer to select their own medical provider, versus a paltry 12% who would rather have an insurance company make the choice for them.

This is hardly surprising, as the proposed “no-fault system” would be unduly harsh. An individual rendered quadriplegic by a drunk driver’s negligence, for example, would lose his or her right to seek compensation from the at-fault driver’s insurance company. Damages for critical future costs of care, including housing modifications and attendant care, would be severely restricted. Insurance companies would set a fixed amount, substantially lower than the injured person would see if his or her award, if it were decided by a judge. The trade-off for this proposed desecration of consumer rights? A vague promise of potentially lower insurance premiums.

Medical legal reports written by doctors (hired by insurance companies) were reviewed, who neglected to review medical imaging, completely disregarded a claimant’s reported symptoms, and offered opinions on injuries outside their areas of expertise. As per the proposed “no-fault system”, these doctors’ opinions would determine the benefits an injured claimant is entitled to. Currently, courts provide guidelines for determining the validity of competing medical opinions. Claimants have the right to seek the opinions of other medical professionals, (who are not paid by insurance companies), and compensation can be determined on the basis of competing evidence. In other words, the amount they are entitled to is not fixed by insurance companies, but decided by an impartial courts system.

Alarmingly, the proposed “no fault-system” would do away with impartiality. Insurance companies, who are financially motivated to pay injured claimants as little money as possible, would have the final say.

Albertans will not be easily fooled. The results of the NANOS survey confirm this. Despite the relentless efforts of insurance lobbyists to convince Albertans that a “no-fault system” would benefit them, people are not biting. Could it be that people prefer impartiality? We can only hope that the Alberta government listens to what Albertans really want, as opposed to catering to corporate greed.

If the Alberta government passes “no-fault insurance”, injured Albertans will not have access to justice and the system will create uncertainty and litigation. Our current “at-fault” system compensates injured victims for pain and suffering by claiming against the responsible, negligent party. The team at Pipella Law will work vigorously with victims of “at-fault” drivers, to ensure they receive the support and compensation they are due.