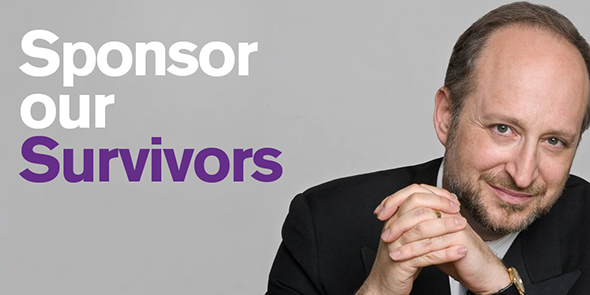 Pipella Law has been a long-standing supporter of the Association for the Rehabilitation of the Brain Injured (ARBI). This is an organization that genuinely helps brain injury survivors from all across Canada cope and in some cases even recover from the worst of their injuries.

The “Sponsor Our Survivors Breakfast,” featured a talk from Dr. Norman Doidge. The annual fundraiser was an “incredible success, with every dollar raised helping to make life better for our clients,” said an ARBI spokesperson.

The 2015 event had almost 250 people in attendance

The event was understandably well-attended. Norman Doidge M.D., is a frequent keynote lecturer in North America, Europe and Australia. He has received audiences at major universities including conferences sponsored by Harvard, MIT and Yale. He has presented his research at the United Nations, the White House, Washington D.C., London School of Economics and many other institutions.

Dr. Doidge, is also the author of two New York Times Bestsellers and has a number one bestseller in Canada. The Brain that Changes Itself andThe Brain’s Way of Healing have radically changed our understanding of brain function.

Neurology used to be considered a depressing discipline with patients often displaying fascinating, but essentially untreatable symptoms and disabilities. Dr. Doidge’s three decades of research challenges this view, using vivid portraits of patients and their physicians.

ARBI has also recently released a new video explaining what they are all about: watch it here.