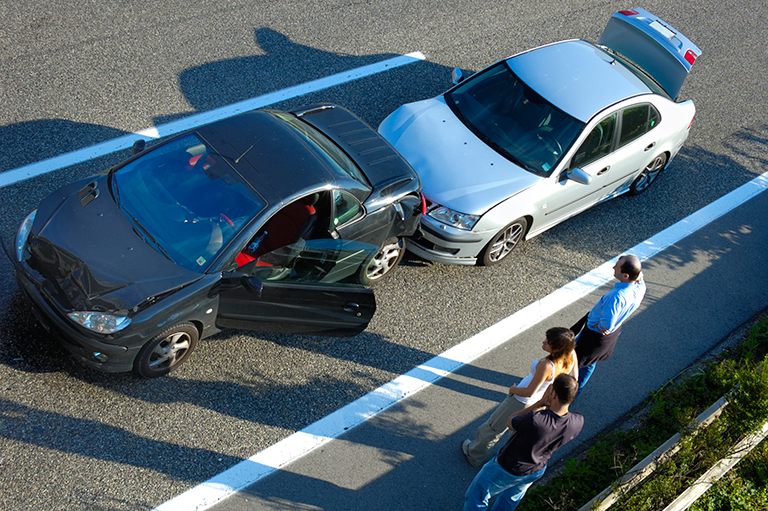 As per the City of Calgary, “[s]peed, and the perception of speeding, is a consistent concern The City has heard from residents.” To address the concerns, and as part of the Council-approved Safer Mobility Plan, the City of Calgary Standard Speed Limit Bylaw came into effect on May 31, 2021, reducing the unposted speed limit on some Calgary roads to 40 km/h.

In addition to residential streets, some collector roads (streets that typically have a centre line and connect neighbourhoods to more high-traffic areas) have received new signage establishing either a 40 km/h or a 50 km/h speed limit. The determination of whether a collector road has a 40 km/h or 50 km/h speed limit was based on a number of criteria, including length of the road, observed average speeds, traffic volume, and whether the road was part of a bus route.

The 30 km/h speed limit in playground zones, and roads with posted speed limits above 50 km/h, have not been affected by the bylaw.

According to the City of Calgary, there are “an average of 9,100 collisions per year on streets inside Calgary neighbourhoods”—of which an average 550 result in serious injury or death. The Safer Mobility Plan, which envisions “mobility free of major injuries and fatalities”

In addition to the lives potentially saved by the reduced speed limits, City of Calgary hopes to reduce the estimated $1.12 billion annual costs associated with traffic collisions in the city.

What Will Happen Now?

Initially, enforcement of the reduced speed limits will be focused on education first—but exceeding unposted or posted speed limits could still result in a ticket.