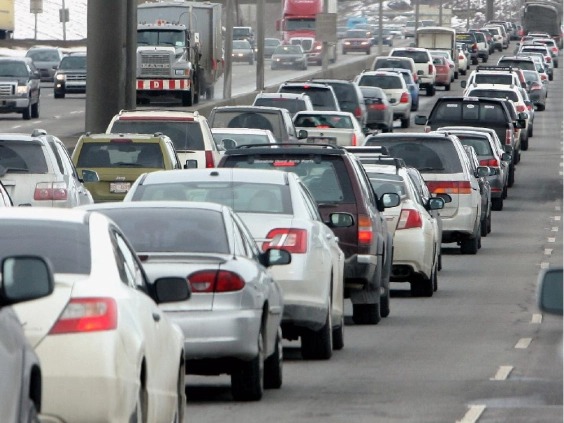 Recently, Alberta insurance companies have lamented the fact that personal injury claims, made by drivers injured in automobile accidents, have depleted their financial reserves. They claim that bankruptcy is on the horizon, absent significant changes. To that end, they are aggressively lobbying for a “no-fault insurance system”, which would essentially give insurance companies “carte blanche” to make critical decisions for injured drivers, including the amount of compensation they are entitled to and the medical providers they can see. Insurance companies would save money by eliminating an injured person’s right to sue. This is the only way to “save their industry”, they “claim”.

And yet, insurance companies appear to be handling the expense of personal injury claims with relative ease. New information reveals that they are slated to make a projected pre-tax profit of approximately $953 million in 2019 and 2020 (combined), which is comprised of profits derived from premiums and investment income, less claims costs and expenses. This is hardly the “bleak outcome” that insurance companies would have the government, and consumers, believe. This also comes at a time when most Albertans are struggling due to economic recession and the impact of the COVID pandemic. A closer look at the numbers is revealing. In 2019, insurance companies made $3.786 billion off of premiums, but paid about $2.813 billion in claims costs. Without claims costs, insurance companies would have been immensely profitable, as opposed to just

reasonably profitable. Insurance companies are still making money – just not as much as they would like.

Insurance companies would also have you believe that bodily injury claims are “ballooning”, leaving them vulnerable to future financial ruin. However, their healthy profits are the result of continued stability in bodily injury claims, as well as declines in property damage claims, collisions’ claims, and property damage claims, (not to mention a steep increase in insurance premiums). This does not even account for the fact that claims have declined further due to fewer people driving during the COVID pandemic. Unlike most of us, insurers are profiting off of the general public’s misfortune.

Apparently, now that consumers have voiced their displeasure regarding a proposed “no-fault” system, insurance companies are now looking for slightly less extreme measures to increase corporate profits. One proposal is to change have a “hybrid no-fault system” and further amend the definition of “minor injuries” to include “chronic conditions” like “traumatic brain injuries”. That would mean a claimant who sustains a brain injury in an accident, and who suffers from symptoms like headaches, short-term memory loss, irritability, and personality changes, would be entitled to a maximum of approximately $5,296 in pain and suffering. Even if his or her symptoms resulted in disruptive life changes, including job loss or divorce, (both potential outcomes of concussions), the $5,296 would still apply.

As they have done for years, insurance companies are tirelessly attempting to shift more of the financial burden onto consumers. This comes at a time when most consumers are more cash-strapped than usual as a result of COVID-19. Why? Apparently healthy profits, buoyed by the effects of a pandemic, just are not good enough.

If the Alberta government passes “no-fault insurance”, injured Albertans will not have access to justice and the system will create uncertainty and litigation. Our current “at-fault” system compensates injured victims for pain and suffering by claiming against the responsible, negligent party. The team at Pipella Law will work vigorously with victims of “at-fault” drivers, to ensure they receive the support and compensation they are due.