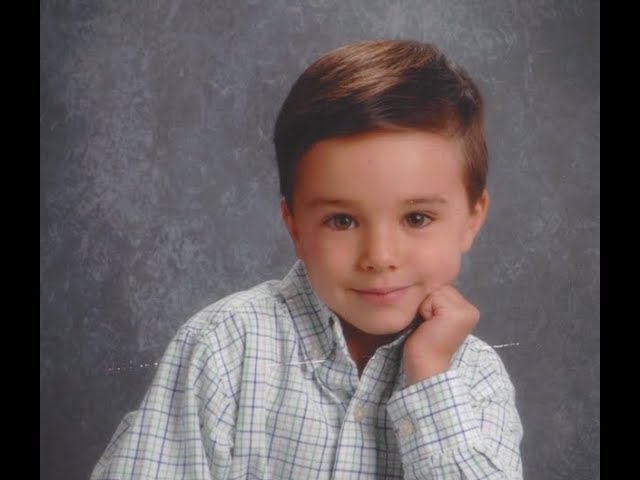 In December of 2012, 8-year-old Nicholas Kitzul left his classroom, unknowing that this trip to the bathroom would permanently change his life. The 3rd grade student at Bearspaw Elementary School was found 4 minutes after leaving the classroom, by a fellow student, unconscious in the washroom. The non-breakaway lanyard that held the hall pass issued to Nicholas had become caught on a cubicle door, tragically choking the child.

Suffering from a severe brain injury, Nicholas spent the following four months in the Alberta Children’s Hospital, prior to returning home with his family. Over seven years later, Nicholas requires wheelchairs, specialized equipment, and 24-hour care from two nannies.

In reaction to Pipella Law initiating legal proceedings for the Kitzel family, Alberta’s Education Minister issued a directive, banning the use of lanyards in schools across the province. Although Edmonton’s public school board was unable to specify how many schools use lanyards, they were used in roughly 1/3 of Catholic schools. Spokesperson Lori Nagy told CTV News, “We’ll definitely have to look at other ways of identifying student whether it’s a name badge or that they carry a pass in their hands.”

Recently, the Kitzul family received a settlement from the Rocky View School Division, the principal of Bearspaw School, the Alberta Teachers’ Association, and Morgex Insurance. While Tara Pipella, the Kitzul family’s lawyer, described the family as understandably “exhausted” by the ordeal, she feels that the care Nicholas can now receive offers hope to a child on the long road to recovery. A video posted by Nicholas’ older sister, Veronika, she writes “In Canada, too many people with brain injuries are given no hope. They’re told there’s nothing they can do. Nicholas is proving them wrong.”

To watch the video chronicling Nicholas’ progress, see below: