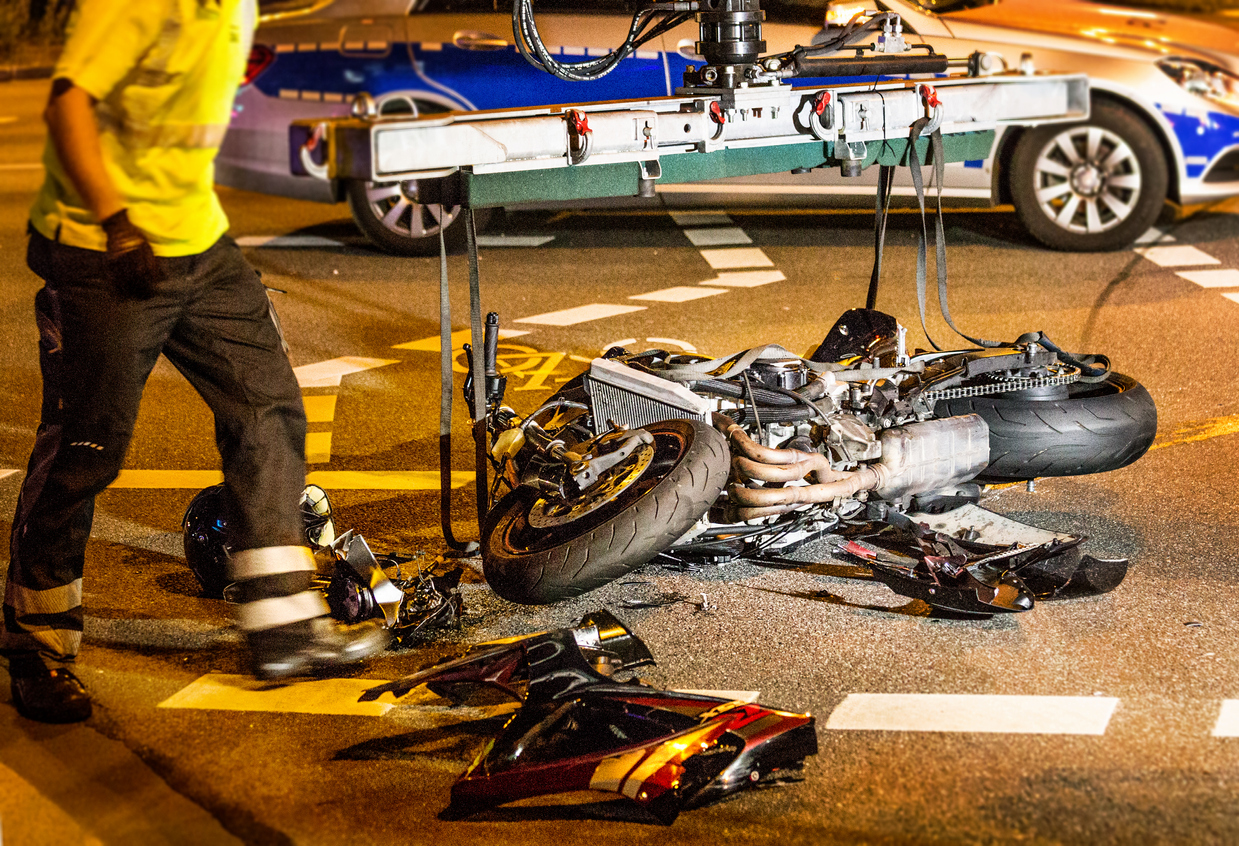 May is Motorcycle Safety Awareness Month in Alberta, according to a Government of Alberta release. Motorcycle accidents are common, and something we deal with at Pipella Law every year. Alarmingly, motorcyclists are more likely to be injured, or seriously killed, in a collision, due to the fact that they lack the protection of an enclosed vehicle. According to a May 1, 2020 article by Chandler Walter, about 30 motorcyclists die and more than 600 are injured on Alberta roads every year.

Alberta drivers must keep motorcyclists in mind when changing lanes, or following close behind. Our firm recently settled a case in which our client was injured while riding a motor bike. As we see in many motorcycle claims, our client’s injuries were serious, including broken bones. We argued that the defendant driver should have checked his mirrors before turning into our client’s lane. The fact that our client was riding a motorbike did not excuse the driver’s negligence. This does not mean motorcyclists are given special driving privileges. What it means is that drivers have a duty to look out for motorcycles, same as any other vehicle. If that entails taking extra precautions, then so be it.

As we transition from winter to summer, it can take time to adjust to motorcyclists. It may mean we must exercise more caution when changing lanes, particularly when driving on the highway. Motorcycles can move into blind spots quickly. If a motorbike is around, it is important to check your mirrors frequently. This may be a minor inconvenience, but well worthwhile if it prevents an accident. It may also prevent an injured motorcyclist’s personal injury claim, particularly if the motorcyclist committed a traffic infraction like speeding.

If you have been involved in a motorcycle accident and have questions about who may be responsible, talk to the team of lawyers at Pipella Law at 403.265.8733 for a free consultation.