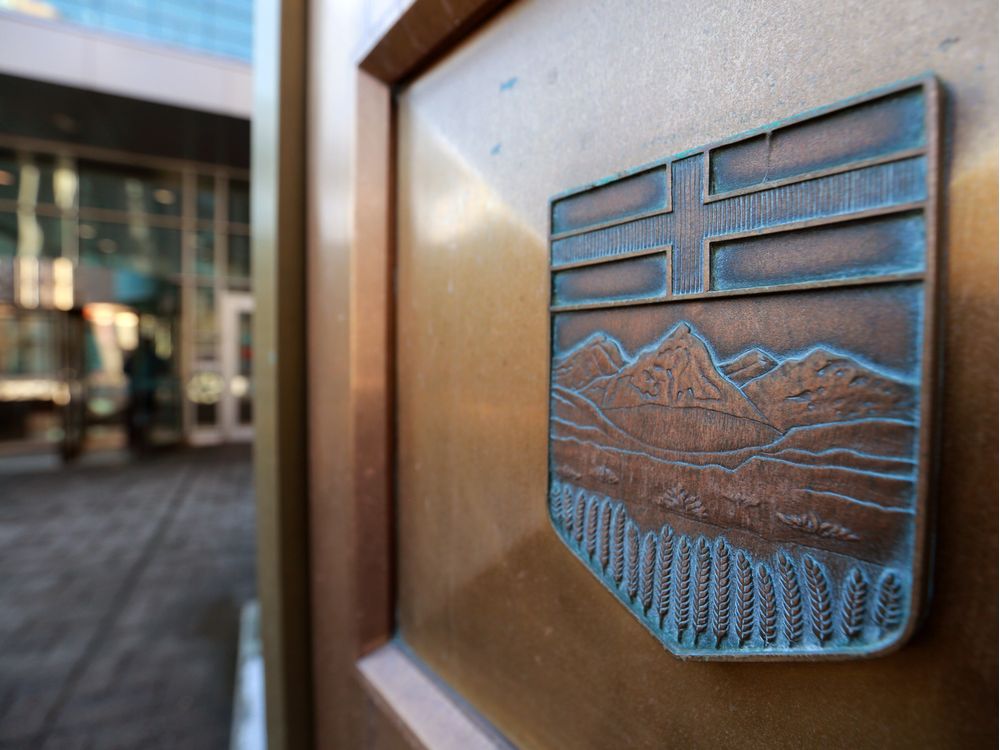 The family of a Calgary child badly injured in a fall at a day home two years ago is seeking more than $18 million in damages, alleging negligence in his care.

The lawsuit alleges staff at Bright Beginnings Day Home in the city’s northwest community of Tuscany were negligent in their care of the child.

It says on April 20, 2017, the child’s parents, Stacey and Eamonn, dropped off Lochlan at the day home with his brother, Faolan.

The lawsuit seeks damages for the child as well as his brother, who witnessed Lochlan having to be resuscitated by paramedics and taken away in an ambulance, and the parents.

More than half the claim is for the future cost of care for the boy, estimated at $10 million.

The boy was subsequently hospitalized for 16 days and endured six operations.

A statement of defence disputing the unproven facts in the claim hasn’t been filed.