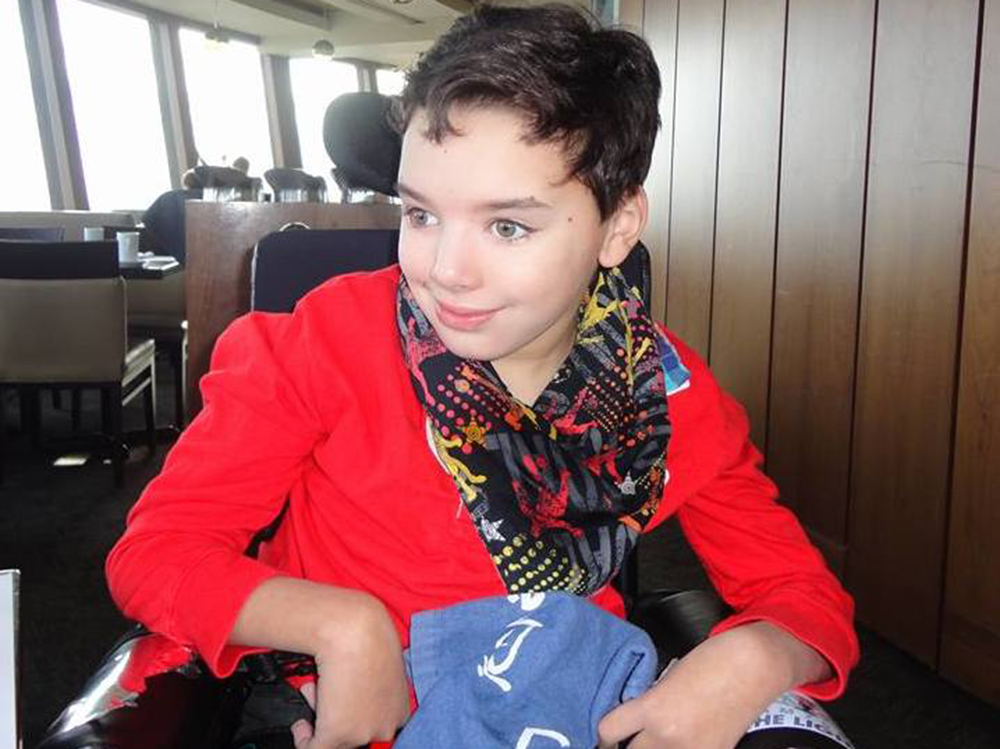 Global News, CBC, and other Calgary media including the Calgary Sun and Calgary Herald have covered this prominent story.

Seven years after their son Nicholas suffered catastrophic, life-altering injuries, the Calgary-area Kitzul family (with assistance from Pipella Law), have reached a settlement with the Rocky View School Division. Due to confidentiality clauses, the exact value of the settlement cannot be disclosed; however, the Kitzul family had been seeking $17 million to support the 24-hour a day care their son now requires.

In December 2012, 8-year-old Nicholas Kitzul, a 3rd grade student at Bearspaw School just outside of Calgary, left his classroom. Four minutes later, a fellow student found Nicholas unconscious in the washroom—the lanyard that held the hall pass issued to Nicholas had become caught in the stall door and accidentally choked the child.

Suffering from a severe brain injury, Nicholas would spend four months in the hospital before being allowed home.

Two years after the tragic accident, the Kitzul family initiated legal proceedings against the Rocky View School Division, the principal of Bearspaw School, the Alberta Teachers’ Association, and Morgex Insurance. Among the most serious of the allegations detailed in the suit was that the school had failed to supply breakaway lanyards that separate under tension.

Settlement Offers Hope
The money received from the settlement will help the Kitzul family continue to finance rehabilitation/mobility equipment and specialized in-home care for Nicholas. While Tara Pipella, the Kitzul family’s lawyer, described the family as understandably “exhausted” by the ordeal, she feels that the care Nicholas can now receive offers hope, stating that she “wouldn’t be surprised if he was walking one day.”